When Will the Bank of Canada Stop Raising Rates? 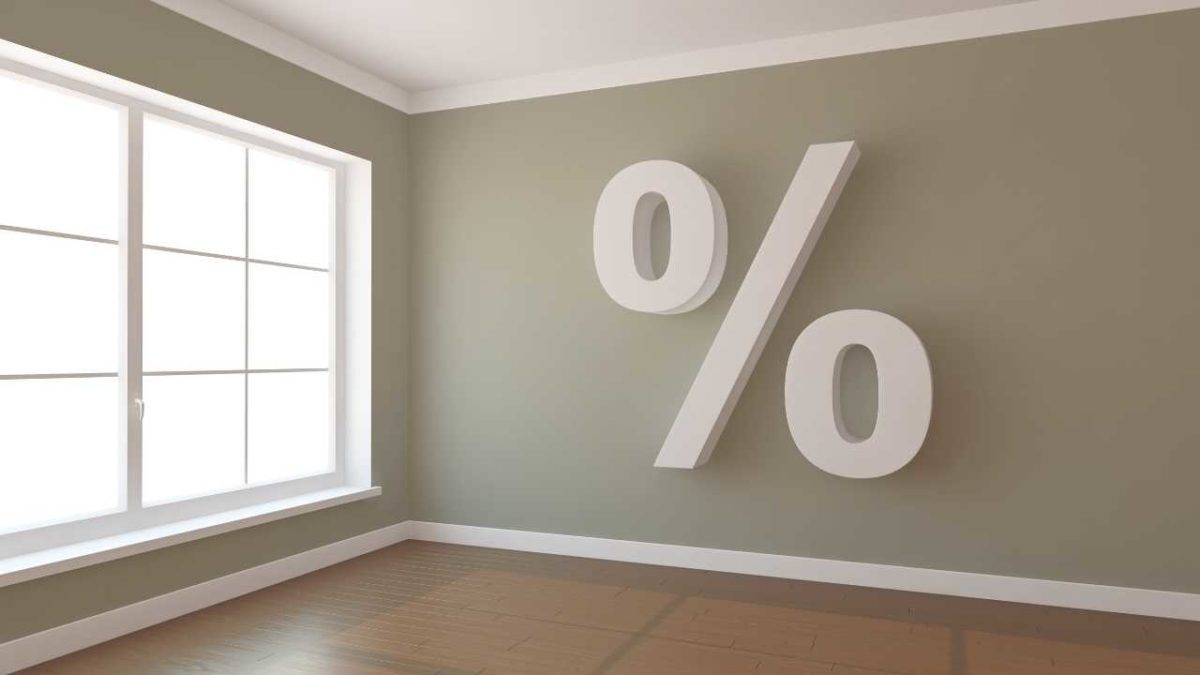 Mortgage rates are on the rise, and with the current state of the economy and inflation being at 30-year highs, don’t be surprised if rates continue going up. The next Bank of Canada meeting is scheduled for July 13th. It’s believed based on the current economy that once again the BoC will be raising the overnight rate. This will be the 4th consecutive rate increase this year leading many people to the same question… when will rates start to decrease??

Why Are Rates On The Rise??

Everyone is impacted by increased rates, but not everyone knows what causes rates to rise or fall? The Bank of Canada’s monetary policy is:

“The objective of monetary policy is to preserve the value of money by keeping inflation low, stable, and predictable. This allows Canadians to make spending and investment decisions with more confidence, encourages longer-term investment in Canada’s economy, and contributes to sustained job creation and greater productivity. This, in turn, leads to improvements in our standard of living.”

So in short, the Bank of Canada’s goal is to preserve the value of money by keeping inflation low, stable, and predictable and regulating the state of the economy.

So the reason rates are on the rise is because where the current state of the economy, BoC is trying to bring inflation back down.

When Will Inflation Go Down?

So now that you know the main reason rates are on the rise is because of high inflation…your next question is probably when will inflation decrease?

This is a tough question to answer because there is a large number of global factors that are impacting not only Canada’s economy but everyone else as well. Mainly the war between Russia and Ukraine and the lasting impact on Covid 19 are two of the biggest factors.

Here is the link to the Bank of Canada website where they will be releasing the numbers.

There is no exact answer to the question of “when will inflation go down.” Hopefully, with the measures the BoC is taking, we will start to see inflation turn around in the coming months.

When Is The Bank Of Canada Meeting Next?

The Bank of Canada is scheduled to meet on July 13th to decide what the next steps are with the overnight rate. The BoC makes its decision based on the state of the economy and where inflation is at.

Hopefully, this blog helped you wrap your head around why rates are on the rise, and what to expect in the future. If you have any questions you can reach me at 519-250-4848, email rasha@shopmortgages.ca, or fill out the form below. 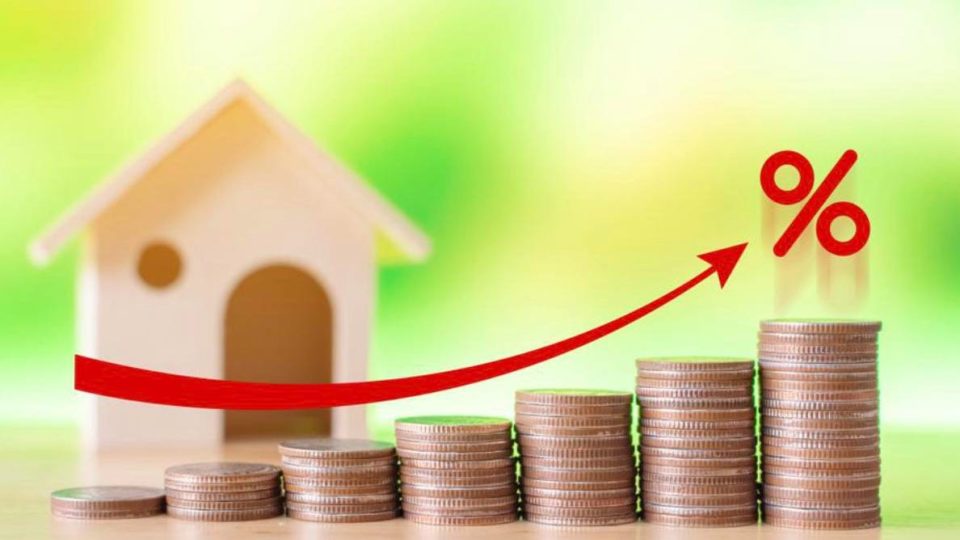 Bank Of Canada 0.75% Interest Rate Hike: Are The Rate Hikes Coming to an End?? 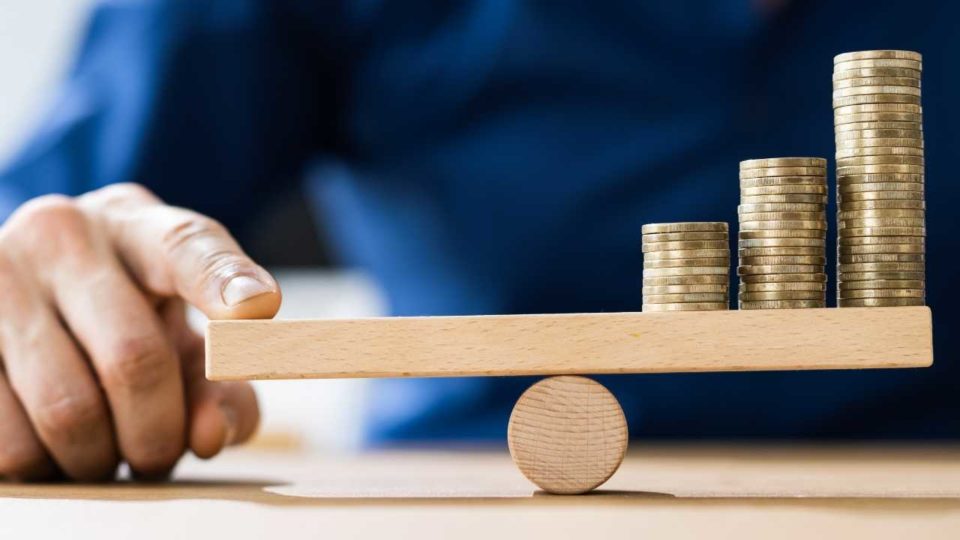 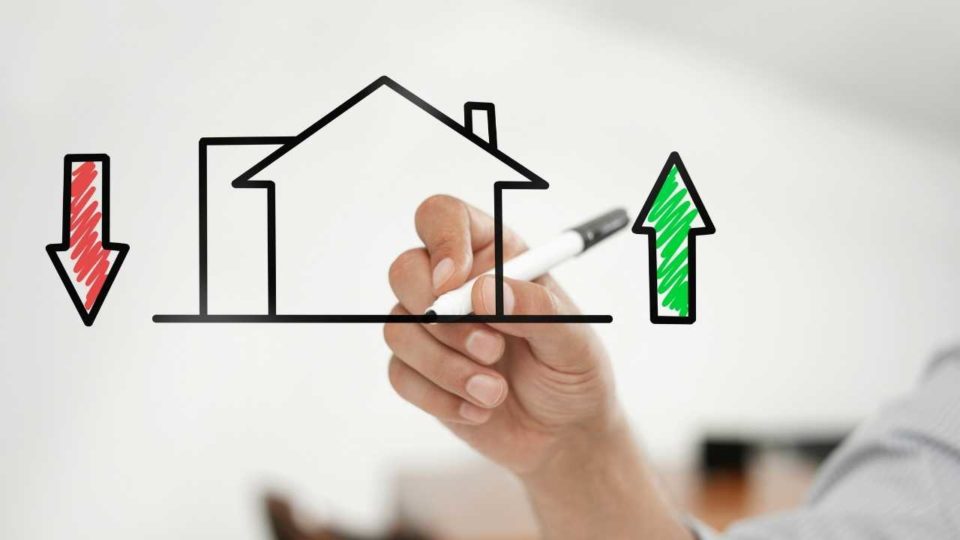 Bank of Canada Raises The Overnight Rate to 1.50%. What Does That Mean For You?